We're open for business and delivering throughout the U.S. and Canada
Mothers Day Origins 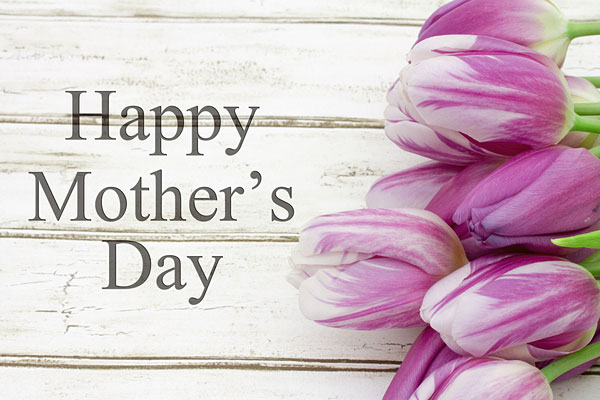 Mothers Day celebrations appear to have started back with the ancient Greeks and Romans who held spring festivals to honor the mother of their gods, Rhea for the Greeks, and Cybele for the Romans.

Christians also had a holiday honoring Mary, the mother of Jesus, that was held the fourth Sunday of Lent. In the 1600's England expanded this religious holiday to include all mother's and the day became know as the Mothering Sunday.

In the United States, Anna Jarvis is the woman primarily responsible for the campaign that made Mothers Day an official national holiday. Anna's mother, who died on May 9th, 1905 had attempted to establish "Mother's Friendship Days" in the late 19th century to help the country heal after the civil war.

On May 10th, 1908, 3 years after her mother's death, a special service honoring mothers both living and deceased was held at Andrews Methodist Episcopal Church in Philadelphia. Anna was determined to have Mothers Day recognized as a national holiday and in 1914 congress passed a resolution proclaiming the second Sunday in May as Mothers Day.

* It's easy, fast and friendly to buy. Congratulations.


* It is a pleasure to do business with them - I have used them for over 5 years now and I have not had a single complaint.

Share this page with a mobile phone using your QR Code app!