We offer same day delivery when you order by 9:00 AM in the Netherlands Monday through Saturday.

We're open for business and delivering throughout Netherlands
Send Flowers to Netherlands
We've got an extensive network of local professional florists available six days a week for fresh flower and green plant deliveries to family and friends residing or visiting the Netherlands. 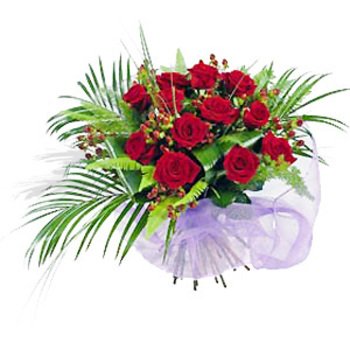 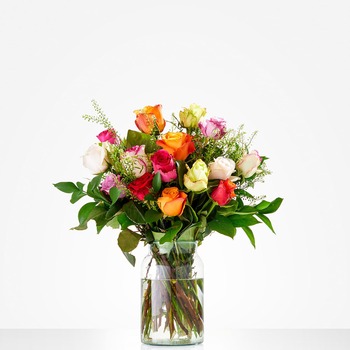 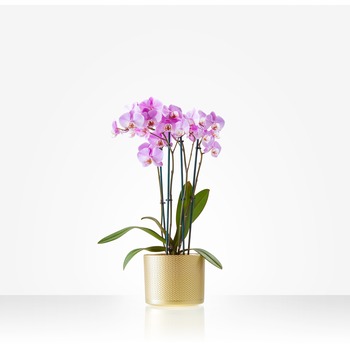 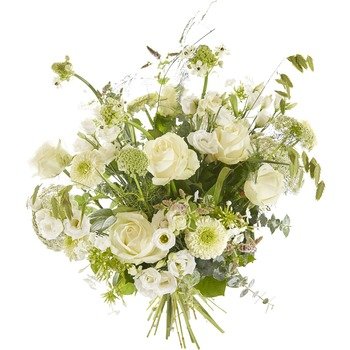 Send flowers to the Netherlands.

Given that more than half of the country at or below sea level, the Netherlands in Dutch is Koninkrijk der Nederlanden, which means, Kingdom of the Low Countries. End to end there are approximately 80,000 km (50,000 miles) of man made dikes protecting the country from the North Sea and English Channel. Used to pump water out of the lowlands, the Netherlands is also home to over one thousand working windmills that are used for irrigation and for agricultural production such as grinding grain. Famously known for approximately three quarters of the world's flower bulb production which includes tulips, each spring the Netherlands opens the largest bulb flower park in the world known as Keukenhof. The park covers an area of 32 hectares (79 acres) and exhibits almost 5 million tulips consisting of over 100 varieties. Not native to the Netherlands, the first tulip bulbs were actually imported from Turkey as they grew extremely well in the fertile Dutch soil with easy access to plenty of water and irrigation. Using our extensive network of local florists throughout the Netherlands we don't let a little water get in our way. From the capital of Amsterdam to the seat of government in The Hague and from Rotterdam to Tilburg, we provide high quality fresh flower deliveries daily Monday through Saturday.


Holidays in the Netherlands

Find Netherlands on a map

* Great product, thanks a lot. 100% recommended


* This is very fast and easy to place order outside country, :)


* If you would like to send flowers to loved ones in USA this is the most fantastic web site. Not only do you get value for money but you get a wonderful service, The flowers delivered are exceptional. Eileen London